Candidiasis or Candida is a type of infection where yeast overgrows in the body. Yeast normally live within the mouth, gut and skin, it’s when it multiplies that the Candidiasis diagnosis is given. In my case, the overgrowth happened as a result of my weakened immune system.

When I finished my first round of treatment for SIBO (small intestinal bacterial overgrowth) I was feeling great. I defined my experience as being “born again” physically. I had forgotten what it felt like to feel “normal”. This fabulous feeling lasted about 2 weeks before I began to decline again. To me, it felt like the SIBO returned, and I had fallen from cloud 9.

My doctor was surprised that it had returned so quickly. From there I continued with SIBO treatment, but I just never got better. I fell into quite the depression and had all but given up on life. Thankfully, on a particularly bad day, my doctor emailed me to check in and tell me about this relatively new test called organic acids test. It’s a urinalysis that tests for over 70 markers. I was in and didn’t care how much it cost. Once the results were in, Candida was the main culprit.

A few rounds of different herbal microbials, antifungal medications and the candida control diet did the trick. It took about 7 months in total. An important thing to note; it’s crucial to remain on that diet until the gut is healed. That will prevent it from returning right away. Once healed you can start reintroducing certain starchy vegetables again. Again, you can learn from my mistake. I was so overwhelmed by adhering to all 3 of the specific diets for all 3 of the diagnoses that I let the Candida diet slip a bit. It was as if I just couldn’t focus on keeping it up. I wasn’t like I ate a bunch of sugary or dried fruit or anything. I just added a few starchy items from the low FODMAP food list and within a couple months it had returned.

Not making that diet one of my priorities during those 2 months just caused me more pain and emotional stress. At that time, I was driving myself crazy trying to figure out what was causing the symptoms. Could it be Candida, SIBO or something else altogether? I incurred added stress just by thinking about shelling out more money for testing. In addition, brain fog was so bad that I was forgetting things left and right. One time, I even forgot and left my plant sprinklers going for over a week. Talk about a high water bill. In the end, my doctor recommended I go back to square one with the diet and antifungals. I noticed the fogginess begin to clear up within 3 days.

There is a decent amount of information out there regarding diet and treatment and they are not always consistent, and if you have SIBO on top of candida, the treatments can conflict. For instance, probiotics are very helpful in getting rid of candida, but it will exacerbate SIBO, if you have it. You have to be very diligent in your treatment if you have both. Through the frustration I found that the information provided by Chris Kresser via blogs and, video and audio sessions had encouraged me the most. Here’s one of his podcasts to get you started.

Self Portraits by Sarah Siegler 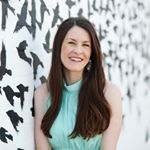 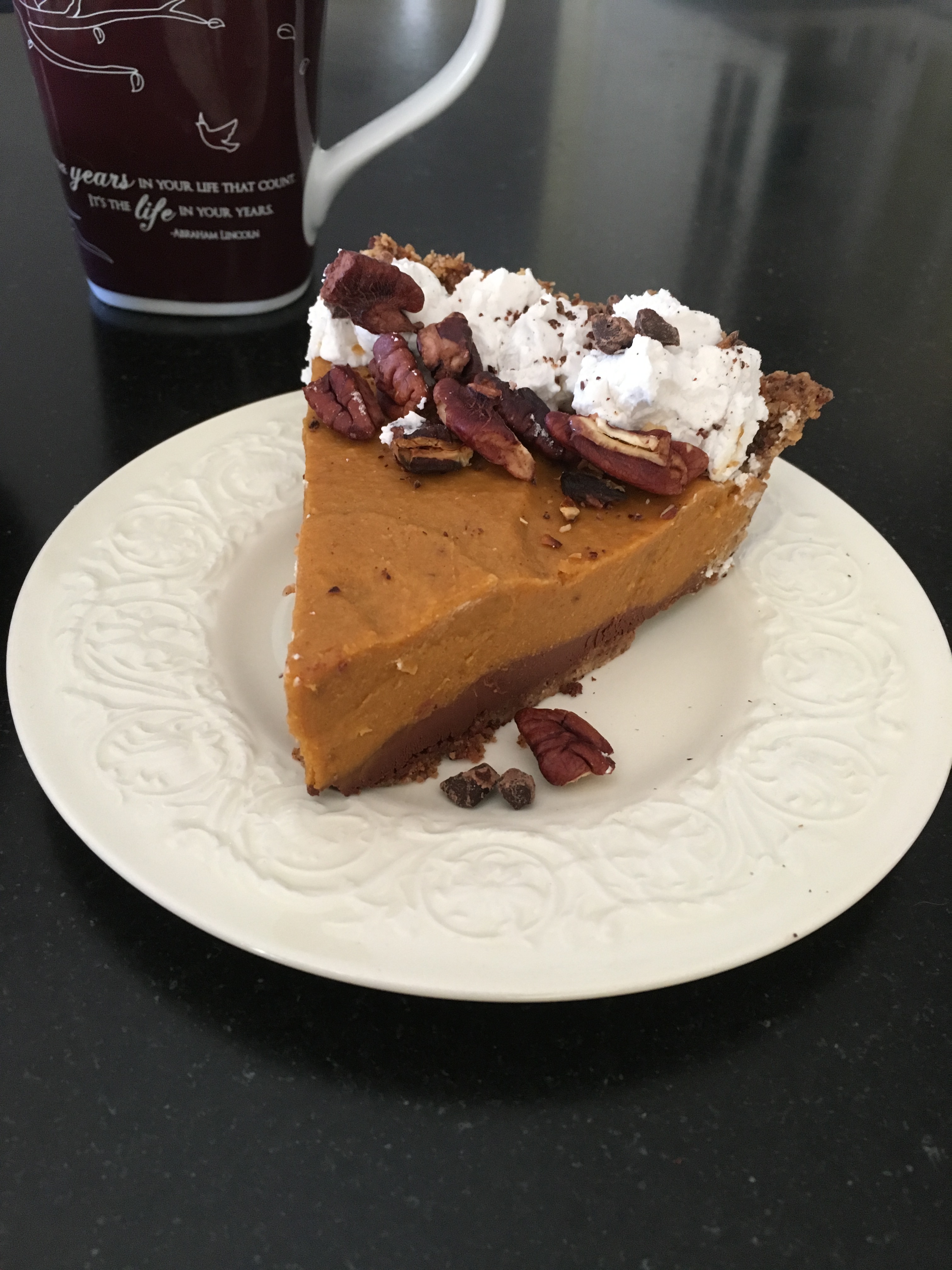 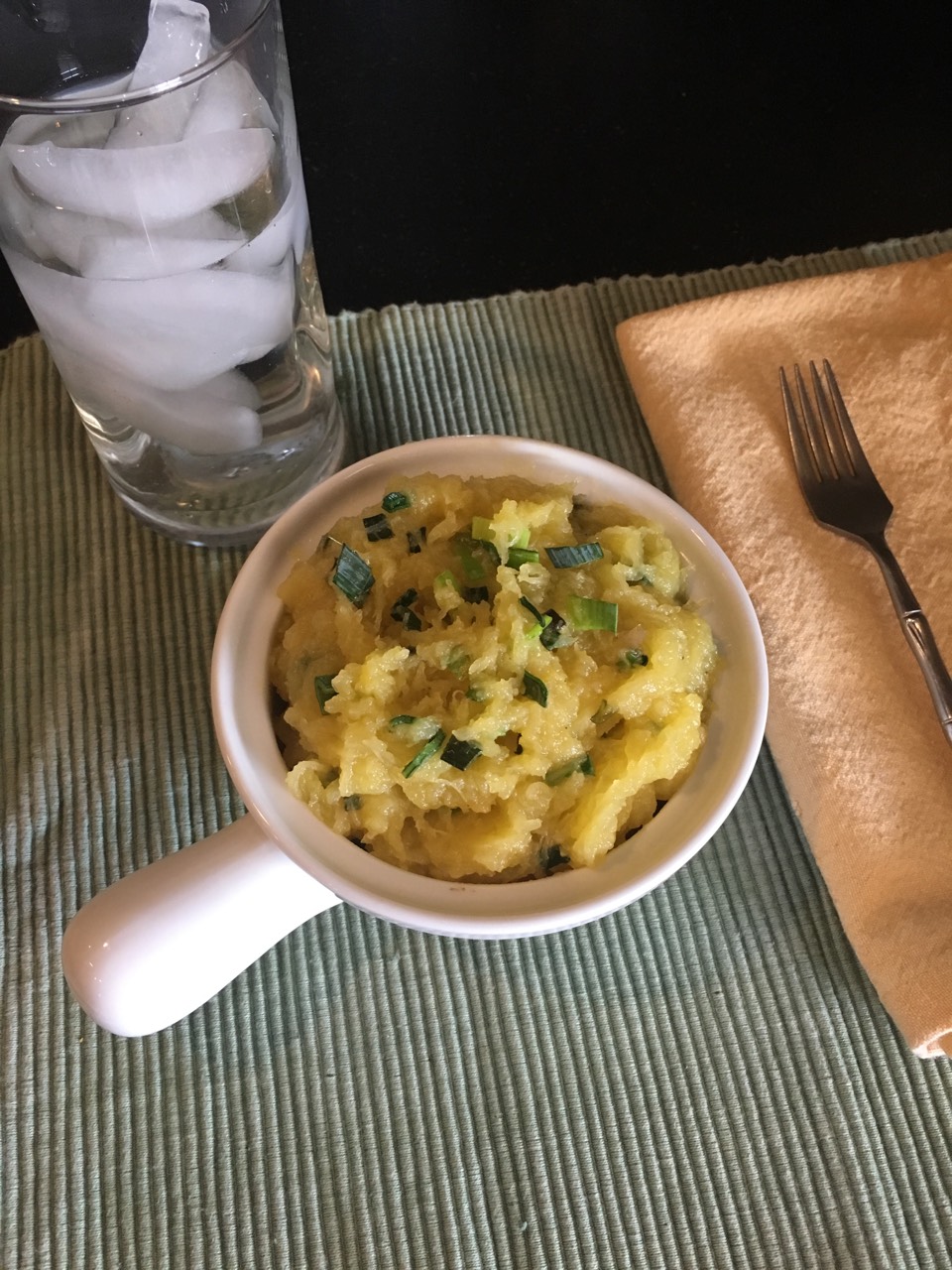 Nothing Is Impossible with God!